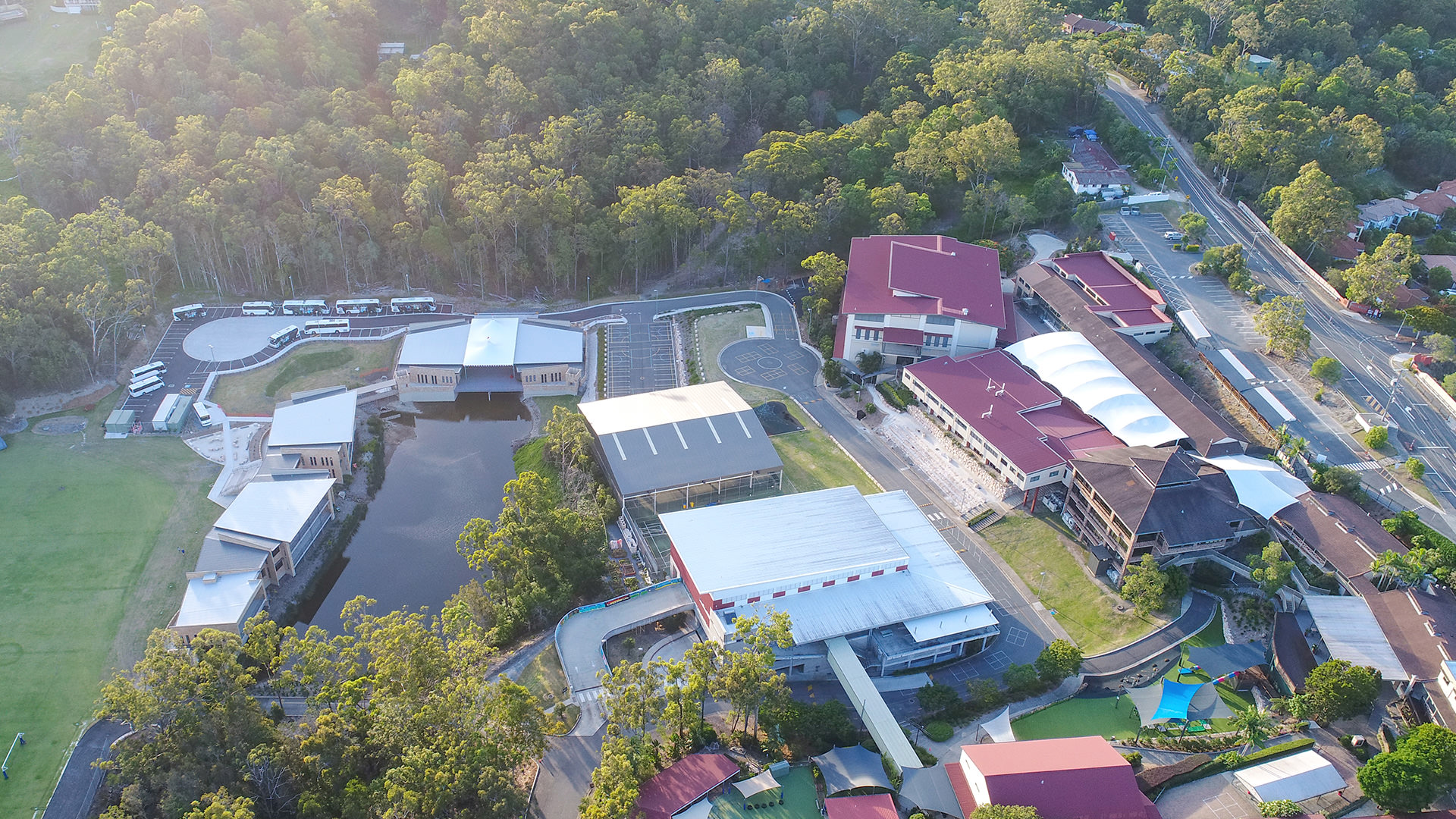 Tuesday 28 July an Academic Assembly was held for our SLC Students. Due to COVID-19 there were only two awards given for students in Year 7-11.  These awards were based on the following criteria;

The second award was given to Year 7-12 students for consistent effort throughout Term 2. Students must have received an Exemplary effort rating in all subjects or may have all but one rating as Exemplary.

Please see the video of the Academic Assembly below along with a link to a photo gallery. Images can be viewed and downloaded. Only download an image of your child/ren.

Intro and Overview of Awards 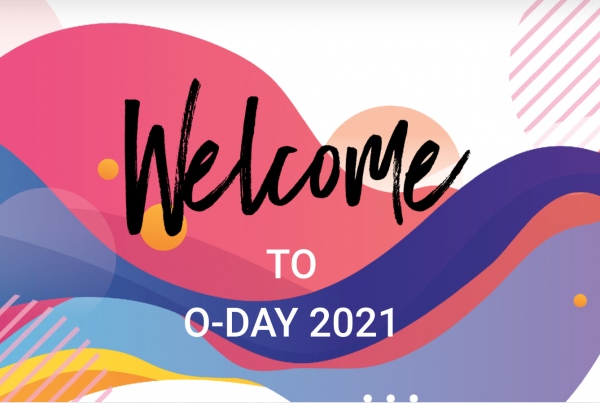 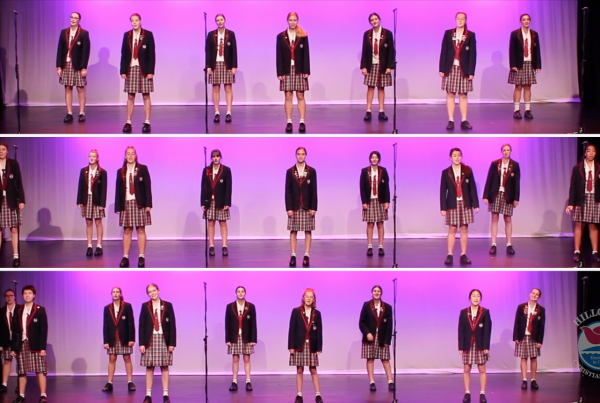 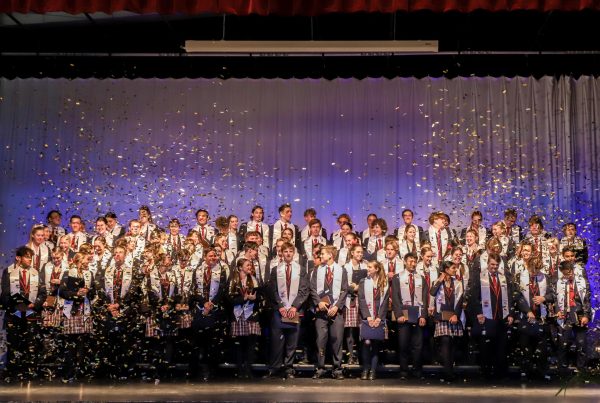