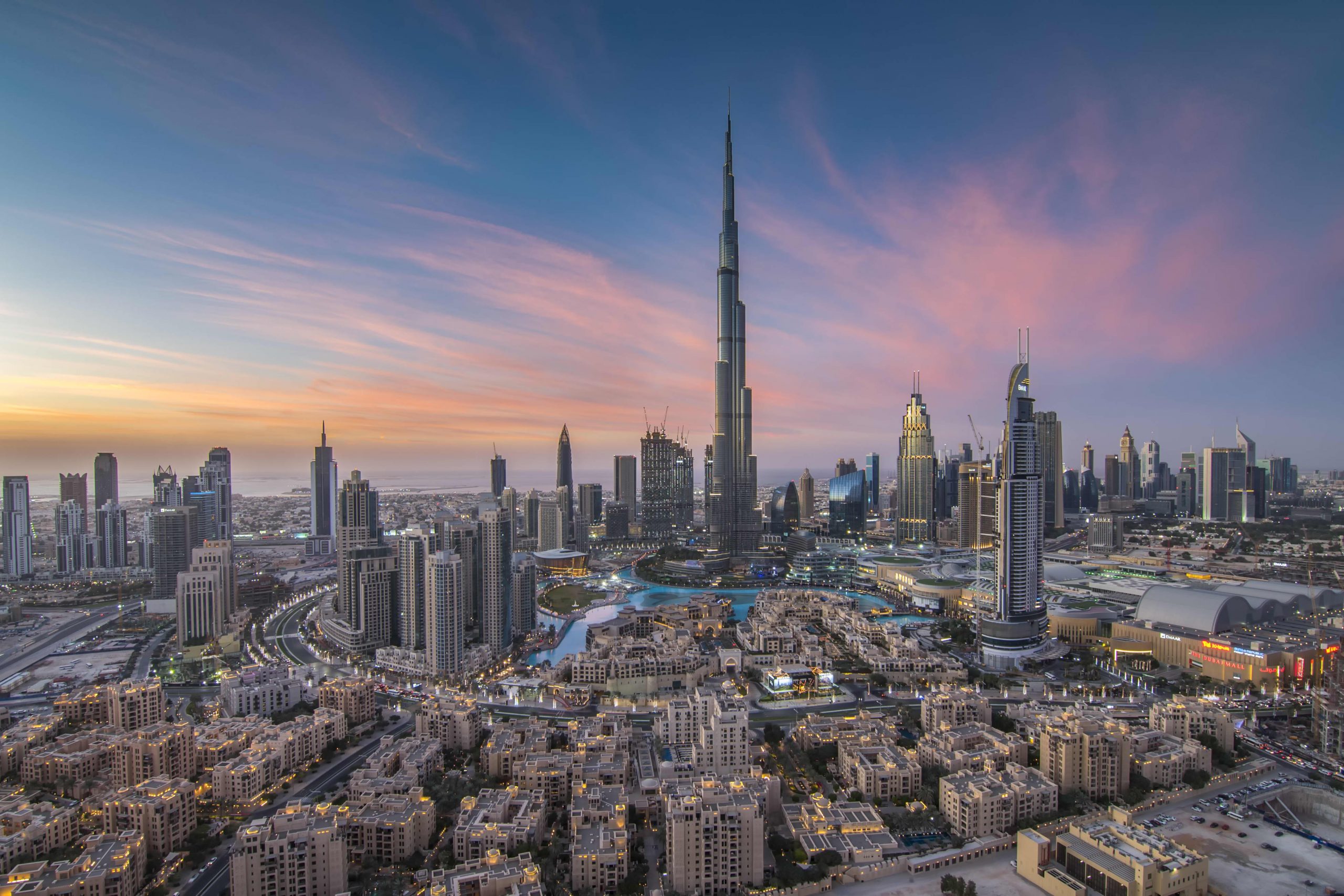 The Remnant of Innocence

By Nadine Fischer November 18, 2021 No Comments

The eternal rumble of the city faded as Ralph ventured further from his home into a foreign world. His eyes were constantly drawn to light that reflected off the plague of litter in the gutter, thankful for the sheet of glass that separated him from their toxic odour. As inertia gently threw him forward, the hissing of the bus doors alerted him once again that they had reached another stop. But this was not where he would depart. Only one woman entered before the driver resumed his monotonous task. Accelerate. Brake. Turn left. Accelerate. Ralph was transfixed by these simple actions, perhaps because he longed for the control of a vehicle. It had been two weeks since he had earned his driver’s license, and two weeks since he had surrendered it. That day, his God-given innocence had shattered.

The nerves in Ralph’s left hand were suddenly set alight as the scent of blood pervaded the air. Withdrawing his right hand from the opened scab, he examined the fusion of scarlet fluid and skin cells staining beneath his fingernails. The habit of scratching the sore had evolved to become subconscious, often tearing his wound to its primal state. For the long remainder of his life, it would be a physical manifestation of his internal affliction. Just as it could not return to healthy flesh, only a scar, neither would his soul restore. The crash had taken far more than just a part of his hand.

He remembered the new car smell. The ridiculous, golden bow secured to the hood. His father’s grin when handing him the keys. The aggressive purr of the engine as he left the dealership alone. Adrenaline coursed through his body, injected by the rapidly rising needle of the speedometer.  Horns that pierced the air drowned out the cursing of drivers as he wove through traffic like the antagonist of an action film. Every close call only reinforced that nothing could interrupt his dominant reign on the road. The thought of a collision grew ever fainter.

The distant, green glow of the traffic lights granted him the confidence to assimilate the car’s interior. He located the controls for the seat warmer and fiddled with the stereo, missing the green light transition to amber. Then to red. Eyes glued down at the display, he accelerated closer to the moving wall of vehicles blocking his path. For an instant, the beige cabin was flooded with red light, causing Ralph to finally divert his attention to the road. But his feet did not stumble for the brake pedal, nor did instinct force his hands to wrench the wheel. Instead, he was paralysed by a stare from the eyes of a child. The window of the minivan distorted part of her face, but her penetrating gaze could not have been any clearer. At that moment, he knew he would be the last to see life in those eyes.

A conventional street sign welcomed the bus into Thorn Road, a name Ralph thought was a prophecy for what was to come. The hissing of the doors that he had previously supressed to a whisper now screamed at him to depart. Red drained from his hand as he grasped the bouquet like it was the only thing keeping him upright. He suffered from the illusion that his feet were being swallowed by the ground, every step being a fight against fear. A fight that he was winning. The bus had abandoned Ralph to continue navigating the complex real estate maze, leaving him alone but in sight of his destination. He could have turned around: after all, no one had forced him to visit Thorn Road. But if he walked away, it would mean giving up his final chance. He knew that life after the next morning’s court hearing would be no different to a sinner’s life after death, an eternity of judgement while bearing the weight of regret. However, if he could face the family he had broken, it would prove that a remnant of his innocence had survived. His soul was blemished because he harnessed the car’s power to bring grief and death. Never would he attain absolution, but there was a chance he could find the remnant of innocence.

He evaded each crack in the buckled path dividing the front lawn. The rental car asleep in the open garage assured him that he had reached the right place, but it poured salt into his wound. They had not chosen a minivan, for there was no need. The small hatchback had enough seats for the five remaining family members. A trail of scorched petals formed by the wind led to the forsaken pile of flowers at the door. Ralph followed the trail, hoping that he would not receive the same rejection faced by the deceased gifts. The oak door took on the faithful role of a guard, only allowing passage if it were opened from the inside. It was all that held back the remnant of innocence. So, he asked it with a knock.